Compost my food scraps and help the environment? Sign me up!
back to the full faq 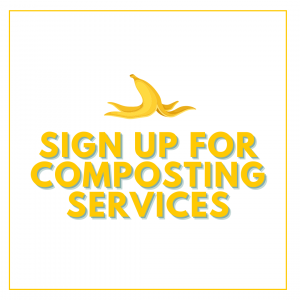 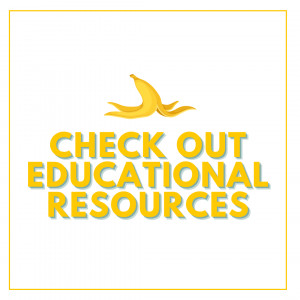 Monthly newsletter with lots of tips and information about composting, eco-friendly living, and a monthly giveaway for all subscribers! 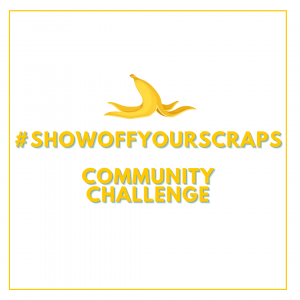 How Our Pick Up Services Work

What We Accept In Our Buckets 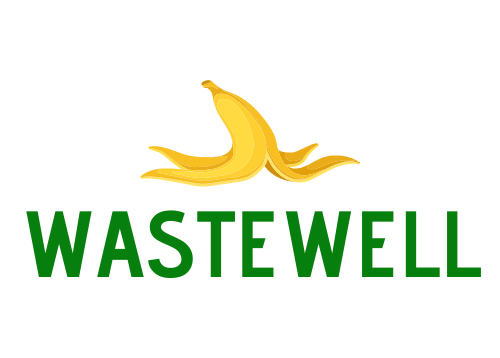